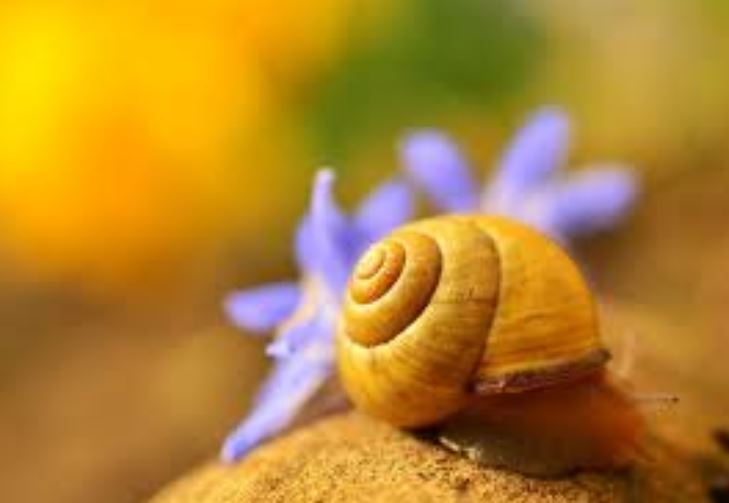 The snail slime, now widely used in cosmetics for the production of snail cream and serums, has distant origins.
Its moisturizing, soothing and regenerating properties have been known since ancient Greece. However, the use in the treatment of lesions and scars is due to a Chilean family of helicopters who raised snails for food.
It was them, in 1980, who noticed that the workers engaged in snail breeding had incredibly soft hands.
What was most amazed was that the injuries they got were healed in extraordinarily rapid times.
It was this intuition that gave way to a series of in-depth researches and analyzes that proved how the slime of snails had excellent regenerating properties. From that moment on, the snail slime, as well as in cosmetic products, began to be used in the treatment of injuries of various kinds.
The random discovery of the properties of Helix Aspersa Muller burr, due to the contact of operators in breeding farms, have highlighted in the first instance the healing and soothing properties of the product.
Further studies and analyzes on the composition have clarified the scientific basis for the skills that are claimed. In fact the peculiar composition rich in amino acids (Glycine, Proline, Hydroxyproline, Glutamic Acid), mucopolysaccharides (stimulants, protective) and glycolic acid (resurfacing agent stimulating the synthesis of endogenous collagen), helps to explain the reasons for such evidence.

Cosmetic products based on snail slime.
Ideal for acne, scars, spots, wrinkles and much more.
You can buy our products easily online.